UPDATE: UPOU has severed its affiliation with CoopHub and OFW Credit Cooperative. 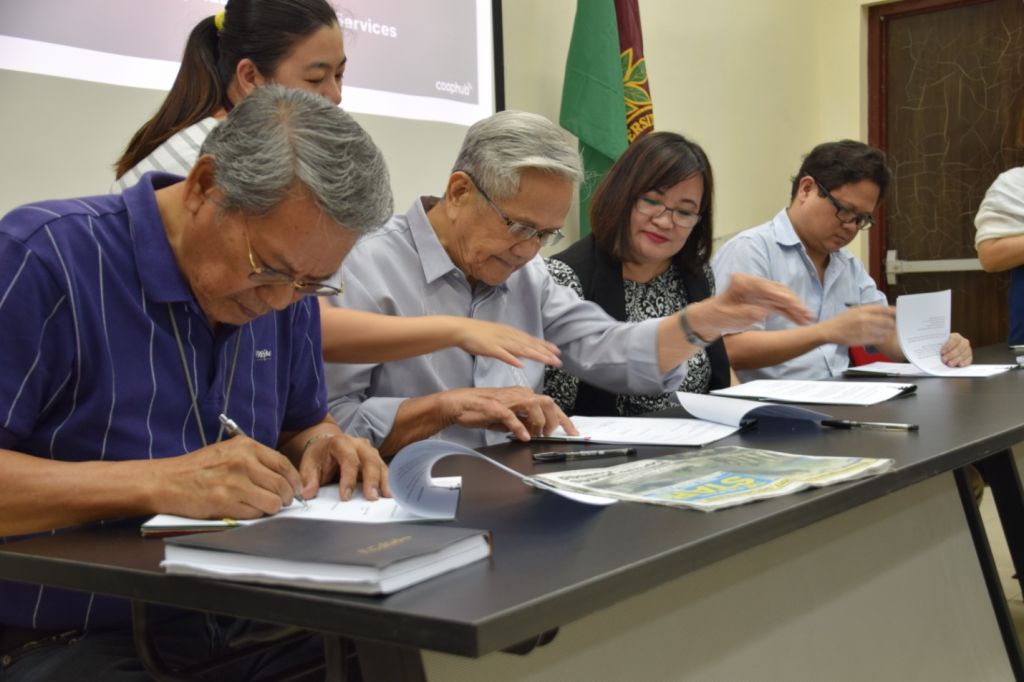 Aligned with Sustainable Development Goal (SDG) 3—ensure healthy lives and promote well-being for all at all ages—the research project “Effect of Costus igneus on Obesity and other Metabolic Disorders in Diet-Induced Obese Male ICR Mice” led by Asst. Prof. Myra Oruga, Program Chair for the Diploma in/Master of International Health (D/MIH), was formally launched in an agreement signing ceremony between UPOU and its partners held on 25 January 2018 at the UP Open University’s Community Hub, Los Banos, Laguna. 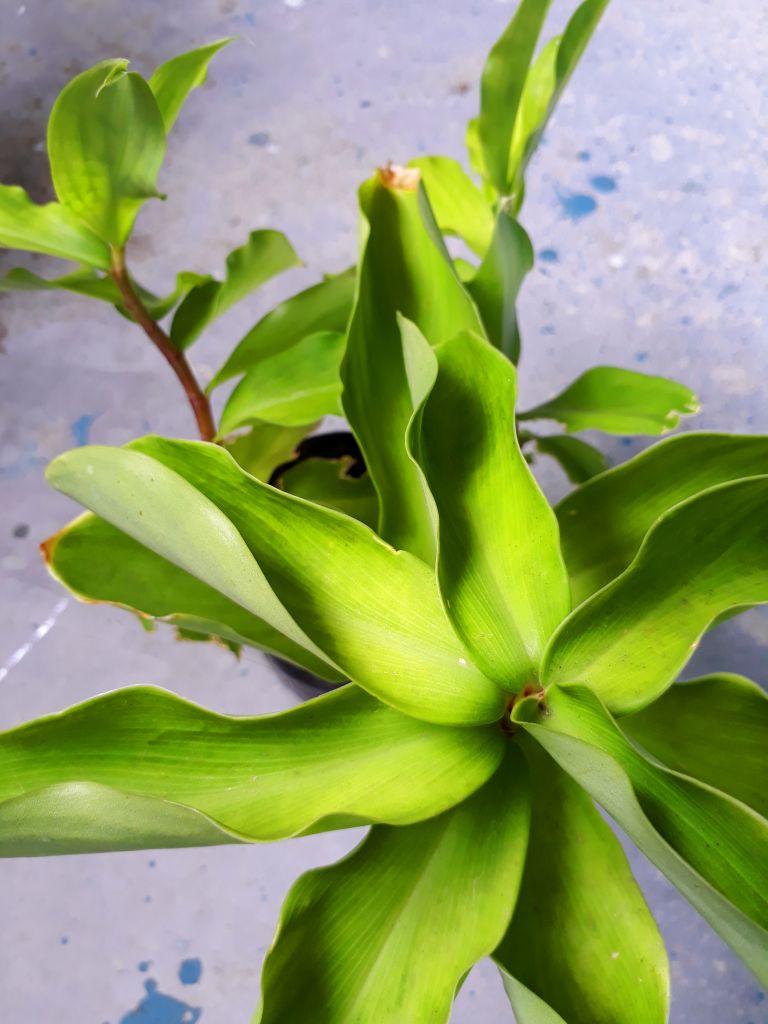 Costus igneus, commonly known as fiery costus, step ladder or spiral flag
is referred also as “insulin plant” because of its anti-diabetic properties.

Most studies on Costus igneus that were done in India, reported its therapeutic potentials particularly its anti-diabetic properties. This research will explore the health benefits of Costus igneus, locally known as “insulin plant”, in combating obesity, a major global concern that accounts as one of the causes of several metabolic disorders such as diabetes and cardiovascular diseases in the Philippines. It specifically aims to profile the plant and determine its effect on metabolic disorders such as hypertension, diabetes, and hyperlipidemia, among others.

This research project is Asst. Prof. Oruga’s dissertation for her PhD Degree in Human Nutrition, major in Public Health Communication at UP Los Baños. Her adviser and co-principal investigator, Dr. Wilma Hurtada, and her research assistant, Mr. Von Kevin Alag were also present during the MOA signing.